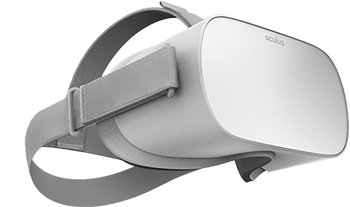 Screen casting to mobile devices from the Oculus Go is now an official feature of the Oculus headset.

Simply follow these steps on how to use this feature:

Unlike mobile, screen casting the Oculus Go onto a desktop screen has not yet been made an official feature by Oculus. However, there a few workarounds that we can suggest.

If you want to get more technical, you can try and do some basic programming of your own based on these YouTube video tutorials:

N.B: Casting is available for Gear VR and DayDream View with Chromecast.